Sake of Nado Gogo : one of the leading sake-making regions

Hyogo Prefecture, where Kobe is located, accounts for 80% of all the cultivation of Yamada-nishiki, the king of rice for making sake in Japan. The area is Japan’s sake mecca, ranking number one in sake production in the nation. Ever since the first half of the 17th century when sake brewing began in earnest, the area abutting the coast line between Kobe and Osaka, nicknamed Nada Gogo, has been well known for its sake. Even at present, 27 sake breweries are continuing with operations in the five Nada villages of Imazu, Nishinomiya, Uozaki, Mikage, and Nishi.

Being blessed with the fine water known as “miyamizu” is one of the reasons why sake production is so popular in this region. Miyamizu is subterranean water. Since the rain that falls on the Rokko Mountains passes through layers of granite, this water absorbs plenty of phosphor and kalium that serve as the nutrients for yeast. Three veins of subterranean water merge together at the point where it springs out. Through the workings of oxygen contained in abundance in one vein, an almost miraculous phenomenon occurs whereby only the iron that could harm the sake’s flavor disappears so as to boost the tastiness of Nada Gogo sake.

Yamada-nishiki rice is said to have been born in the north side of Mount Rokko 80 years ago. This area is fortunate to have long hours of sunshine and only a small amount of rainfall. It is suitable for growing Yamada-nishiki, as it is also blessed with the meteorological condition of a great disparity between daytime and nighttime temperatures. Since the grains of Yamada-nishiki are large, they can be polished down to nearly 30% of their original brown rice form in the pursuit of a refined taste with little roughness. Daiginjo, the ultimate rank in Japanese sake, is born that way. 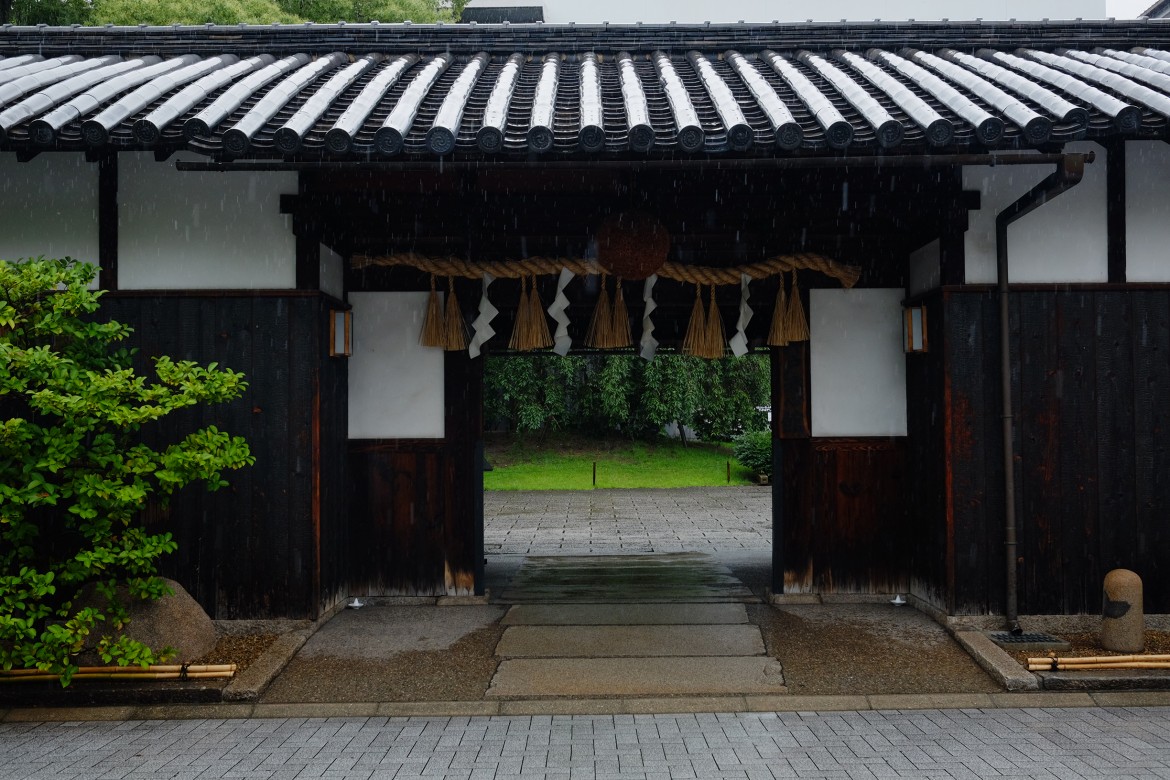 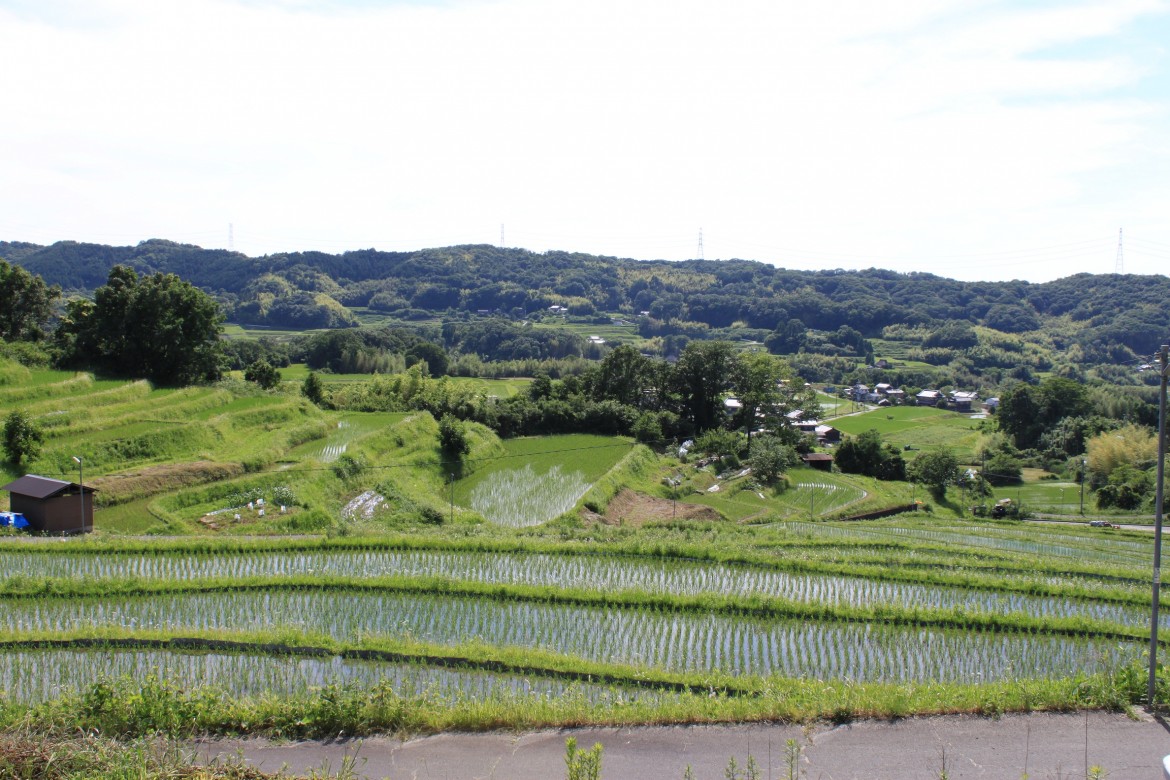 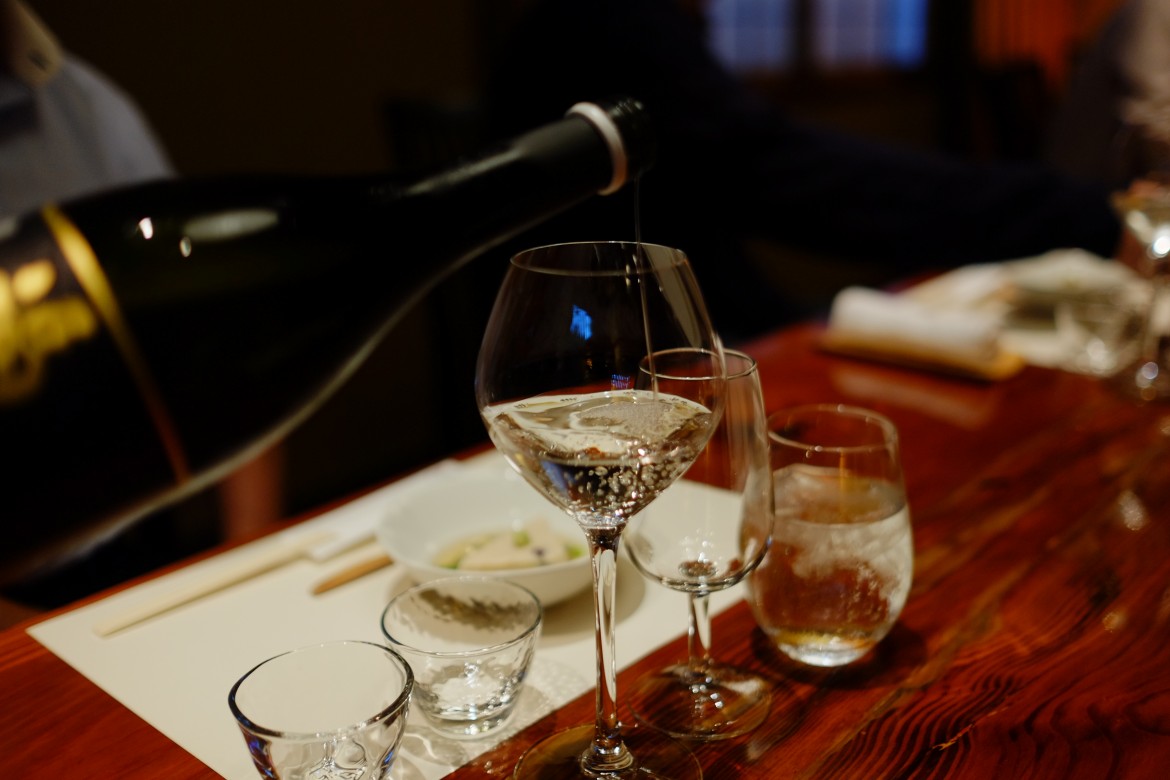